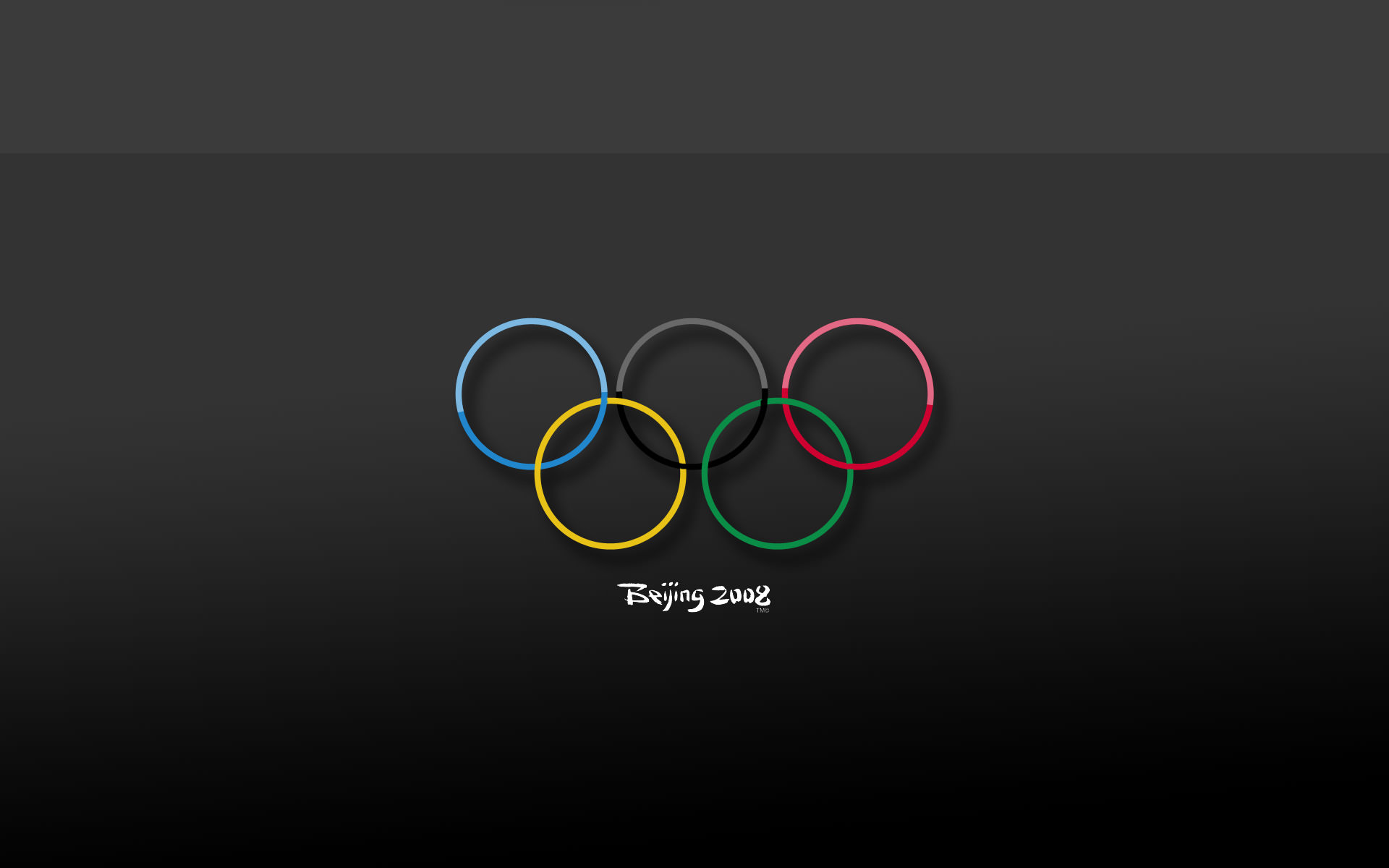 Abhinav has done it. He has not only done shooting, Chandigarh, Punjab and India proud but also craved a name for himself in the history books by becoming the first ever individual to win an Olympic gold for India.

Surprise and ecstasy marked the instant reaction of the city on the unique achievement of the local lad, Abhinav Bindra. His “bulls eye” in the 10-metre air rifle shooting finals at the Beijing Olympic fulfilled the dreams the nation of a billion but for Chandigarhians it was a special moment that they’ll never forget.

It was like a festival at St. Stephen’s School as students, teachers and the principal of the school went gaga over there former student Abhinav Bindra’s triumph who has done the nation proud by clinching the first ever individual gold medal at the Beijing Olympics.